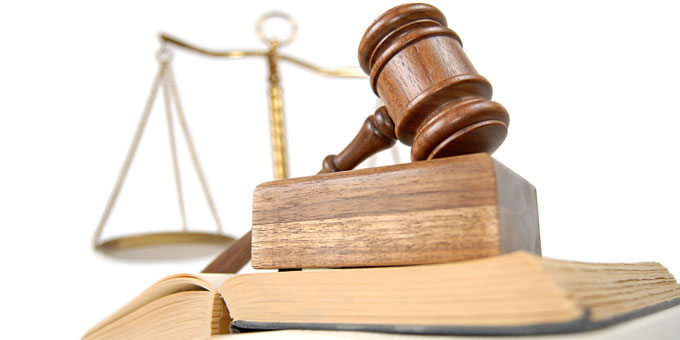 Consciously making the decision not to be a coordinating organization or a super-organization, Veterans Global Peace Network (VGPN) is a Network which is comprised, in principle, of veterans and veterans organizations that commit to:
1. share information and experiences
2. help coordinate non-violent actions
3. respect the autonomy of each organization so that the Network is as inclusive as possible
4.have a basic agreement with the principles contained in our Statement of Purpose and in the Objectives that are indicated below
Eventually, we intend to extend this invitation for membership to individual veterans, and also to provide Associate Membership to non-veteran organizations and individuals working for peace.
Statement of Purpose:
The Veterans Global Peace Network (VGPN) is an alliance of veterans’ organizations and individuals representing former soldiers from many countries who wish to work together for the common purpose of promoting global peace.
Many veterans’ organizations are already doing very good work supporting veterans, and several are also actively involved in promoting peace. VGPN will focus primarily on promoting and working for global peace.

Mission Statement:
The Veterans Global Peace Network (VGPN) will work urgently and creatively with its members and affiliated veterans’ organizations to promote and achieve Global Peace.
VPGN will work actively where appropriate with national and international organizations, including other umbrella type organizations that are already working for peace, in the areas of conflict prevention and conflict resolution, and will be actively involved in peace education projects.

Those organizations and individuals of the Veterans Global Peace Network (VGPN) will be considered members of VGPN if they explicitly state their desire to do so, share the political principles contained in the VGPN Founding Declaration and the Statutes, and undertake to respect its regulations.
Within the membership the following categories are established:


The entry and termination of organizations and individuals as Members or Associate Members must be done by consensus. A membership access group, appointed in the Assembly, must analyze each of the requests to link to the Network and approve them in a provisional decision, notifying the rest of the members to see if there are objections. In case of objections, admission or dismissal will be provisionally suspended and the final decision referred to the Assembly.


Establishment and termination of the Network: