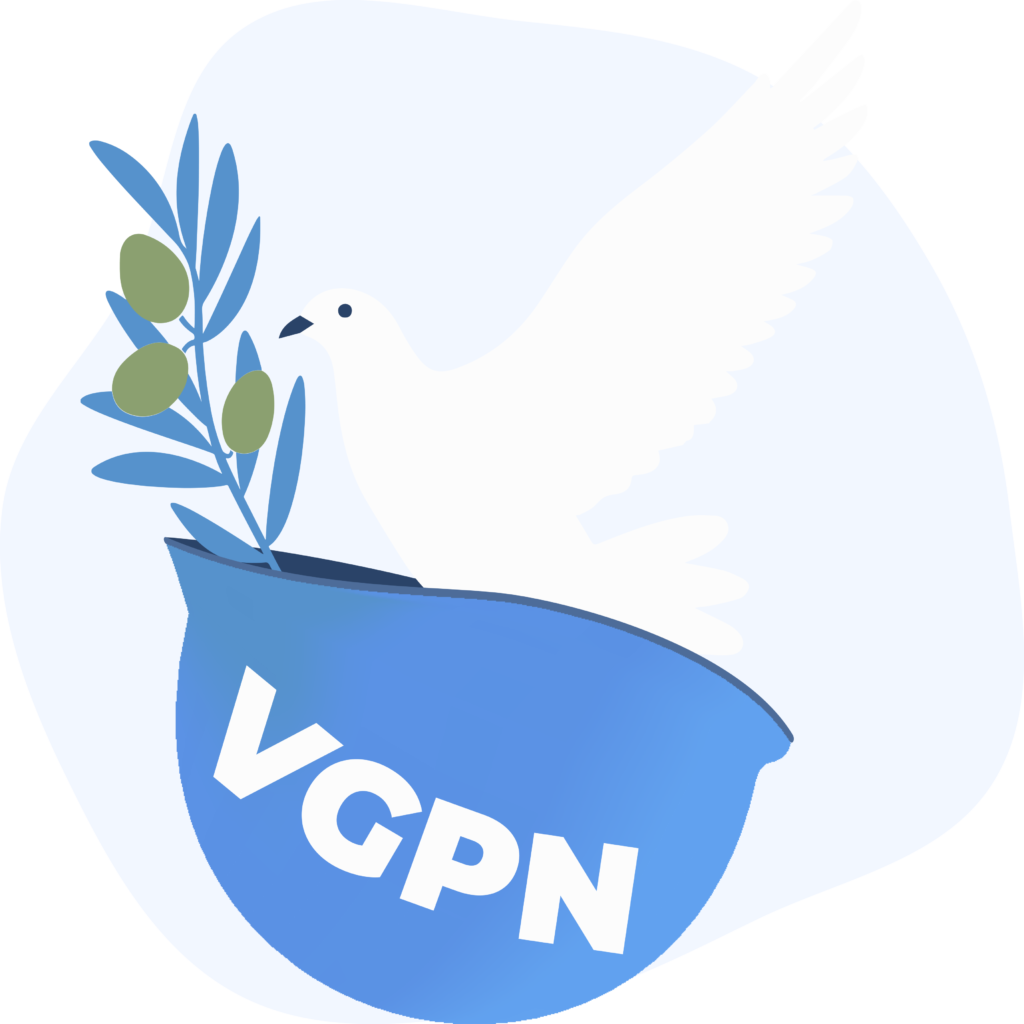 The Veterans Global Peace Network (VGPN) is an alliance of veterans’ organizations and individuals representing former soldiers from many countries who wish to work together for the common purpose of promoting global peace.

The objectives of VGPN towards achieving Global Peace will include the following:

To use our network of veterans to encourage solidarity between countries that are being unnecessarily divided or targeted as if we are mutual enemies rather than fellow members of a cooperative international community.

To actively work to create peace.

– While the vast majority of humankind have a strong desire for peace, wars over scarce and valuable resources are now creating threats to humanity. It is no longer enough to desire peace, so VGPN and others must work for peace to preserve humanity.

To work and advocate to ensure that the rule of law at international and global levels replaces the rule of force and the abuses of power.

To oppose all wars of aggression.

– While serving soldiers are constrained and sometimes prohibited from active involvement in political and peace matters, we as veterans have special credibility due to our experiences with war and preparation for war. We will use that credibility to highlight the totally destructive and unjustified nature of wars of aggression. In addition to the abusive, violent conflicts carried out by recognized national and/or international military forces, wars of aggression should also be understood as those fought by proxy armies, security contractors or mercenaries on behalf of an aggressive power.

To advocate and campaign that the oaths for all armies should include the words “to obey all LAWFUL orders”.

– In most armies, soldiers are obliged to “obey all orders from their superiors”. This has often led to war crimes being committed. In just a few armies the oath taken is that soldiers are obliged “to obey all LAWFUL orders”. VGPN will advocate and campaign for this significant modification. To maintain focus on eliminating wars as a means toward Global Peace.

– There are multiple ways in which individual and group members of VGPN can promote peace within our own countries and internationally. Among others, issues such as human rights, freedom, democracy, and justice all are of vital importance. This variety of approaches and the organizations working on them are encouraged and supported by VGPN. However, to prevent dilution of our resources, the overall focus of VGPN will be efforts to end and prevent wars as our commitment to Global Peace.